By Magnus DaviesNovember 26, 2021No Comments

The day in the life of so many men can be miserable. Some men work ten hours on a building site and go home with feelings of anger and confusion. Most men don’t want to talk about how they feel. They want to sink a cold lager at the local, take the piss out of their mates, and put a bet on the football.

They don’t want to be told to ‘speak up’. They have enough issues with getting by and putting food on their table without opening wounds of the past. Men’s lives are somewhat governed by an invisible rulebook. An implicit set of rules that men ascribe to without even speaking out loud about it.

There is a certain unspoken pressure for men to perform, to be self-sufficient and be a kingpin in their family. 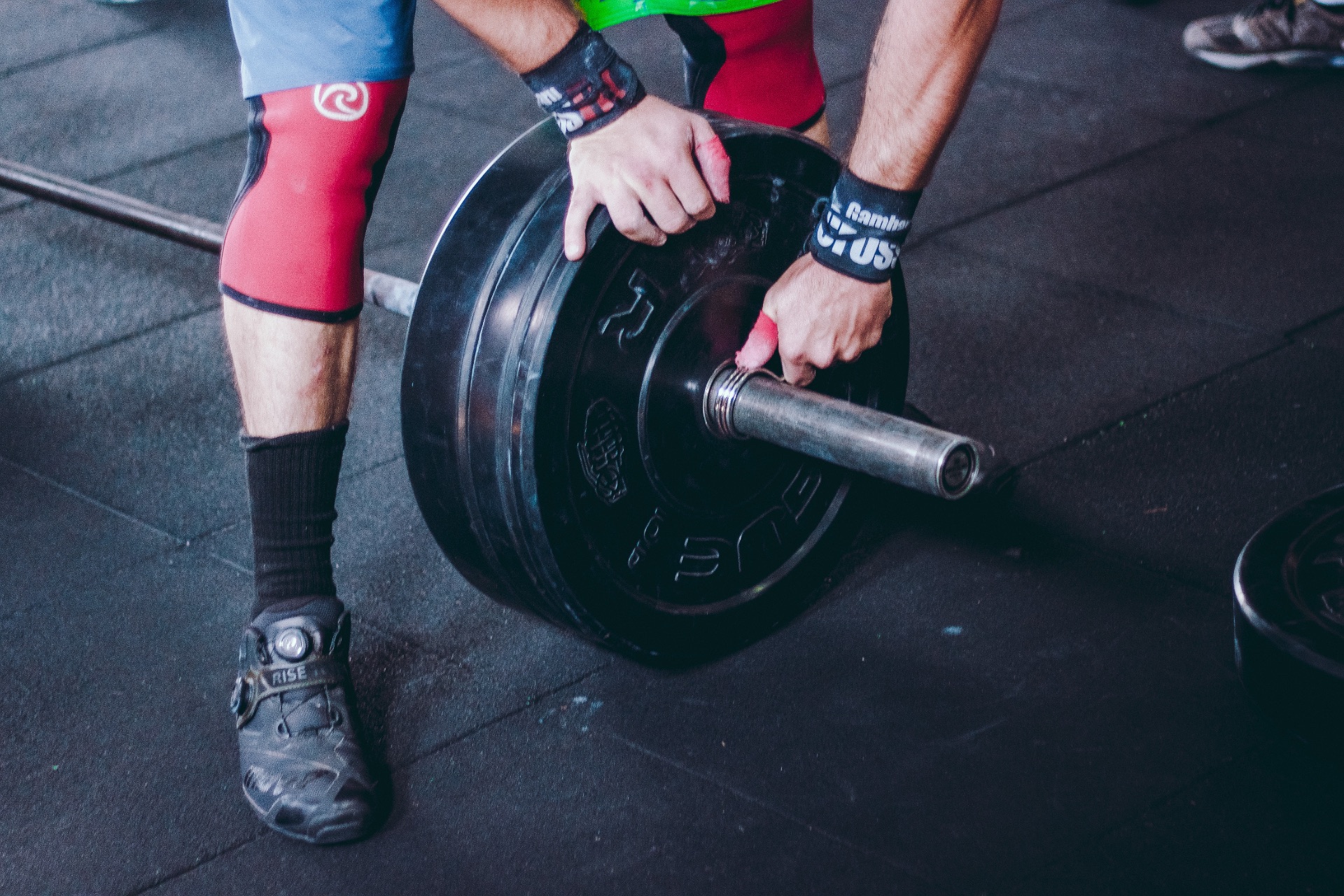 Here are a few statements that men are familiar with:

The Problem with Toxic Masculinity

I’m not writing this with article from an ideological position. I know that plenty of men see the denunciation of the ‘masculine man’ as a ploy by ‘feminists’ or ‘beta males’, who are too weak to exercise aggression and dominance.

But what this article is hoping to delineate is that it is counter-intuitive for any man to prescribe to toxic masculinity. Psychologically speaking, repressing negative thoughts and avoiding past trauma is a one-way streak to severe depression and anxiety.

Some men who identify as ‘alpha males’ take pride in the belief that nothing affects them and that feelings are for ‘pussies’.

This line of thought is what feeds men’s corrosive inability to share their struggle with other people. In my opinion, this is the key reason why men are three times more likely to kill themselves than women. Men get to a point where they see death as the only permissible escape from their demons.

I think it’s important to celebrate healthy aspects of masculinity such as leadership, assertiveness, and striving towards a better life. But I think it’s crucial that as a society we shave off the toxic aspects. The casual violence, anger, spitting, bullying culture, sexism, homophobia, and crucially the idea that men should keep their feelings to themselves because they should be self-sufficient. 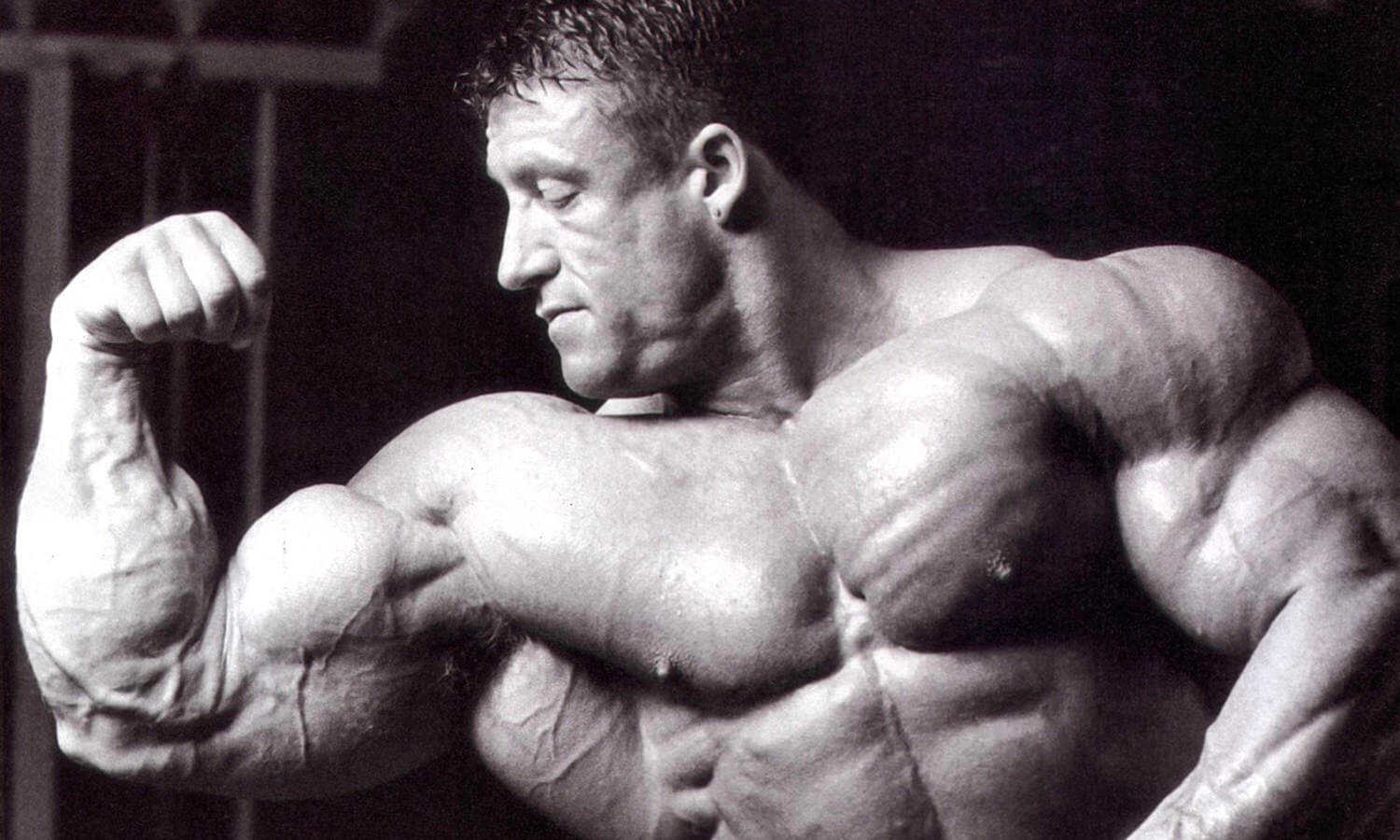 Despite toxic masculinity remaining a big problem in our society, the future does look bright. I’ve noticed even since lockdown that more and more men are coming out of the woodwork and talking openly about their mental health in a way that has never been discussed.

I recently watched a podcast episode from the Diary of a CEO with Jimmy Carr. Jimmy is someone who on the surface looks as confident as any human could be. But on the podcast he opened up about how he has struggled with panic attacks and depression in the past few years.

Tyson Fury is someone else that has helped a lot of young men feel more comfortable with their struggles. The Heavyweight Champion has highlighted to a lot of men that you can be physically and mentally tough and still suffer with Anxiety and Depression.

The well-known ex-SAS soldier Jason Fox came on the Mantality podcast and discussed how he’s witnessed first-hand the increase in men talking casually about their mental health. He said on the podcast to Stevie: “You don’t have to go for walks in the woods with your mates holding hands but you can say mate I’m having a mare”.

Is it in the interests of men to adopt Toxic Masculinity?

The reason I believe men do not let go of toxic masculinity is because they believe it is in their interest to adopt these traits. Men think the more emotionless they act, the more women they will attract. Men think that the more aggressive they act, the more they will garner the respect of other men. I think these myths need to be busted, because for as long as they exist unchallenged, boys will adopt them. If these traits give men more power, then well it makes sense to be violent and bully people? These myths need to be broken with compelling logic if they want to supersede toxic attitudes in our society.

Why do men feel the need to hold on to toxic masculinity?

Mantality on the front line: 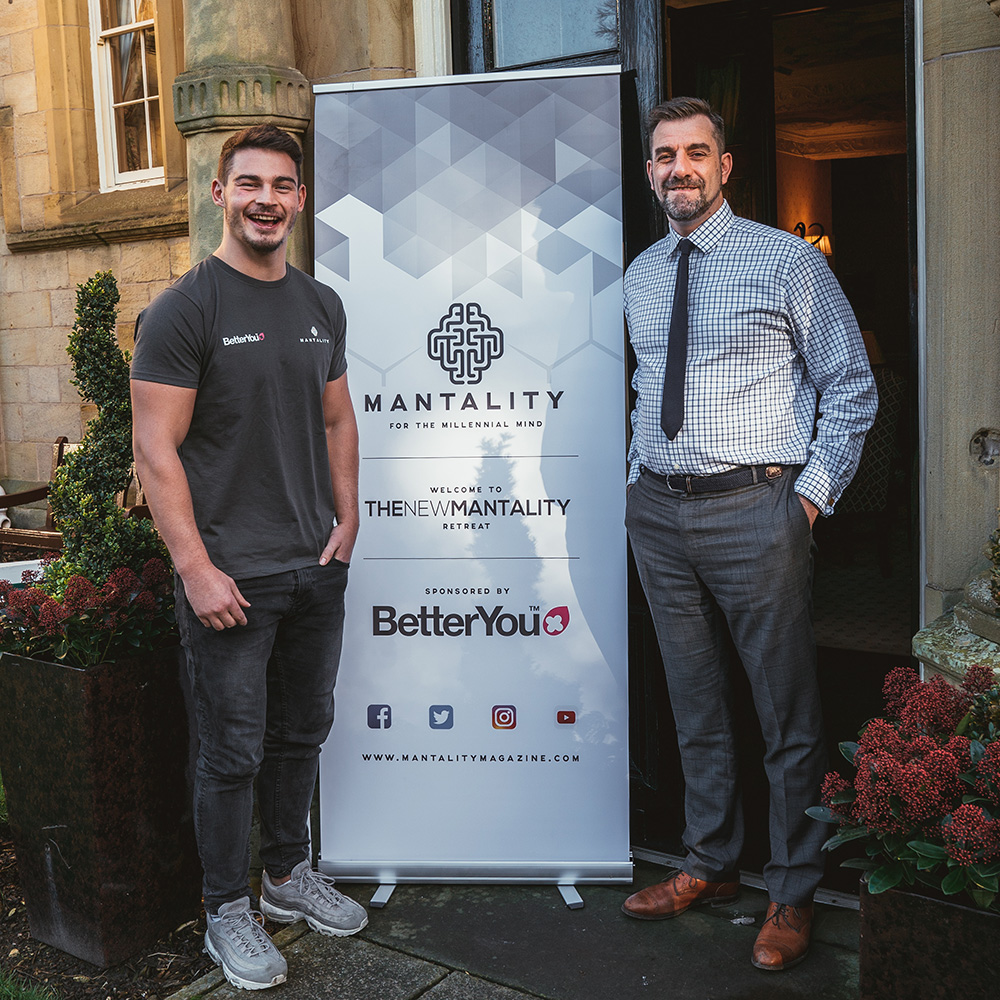 Evolve is Mantality’s membership service that enables members to become the best versions of themselves through various challenges and accountability mechanisms.

At the end of every day, Evolve members share three words that describe their day. It could be happy, content, excited or it could be anxious, depressed and numb. But doing this everyday it makes you more aware of your emotions so that you can process them and give yourself power to change them if you would like to. Members get behind each other and support each other if someone has had a bad day.

Recently, the Mantality team have started sharing our 3 words in person. Doing this exercise in person had the most profound effect because it really forces you to display vulnerability and openness with people that you work with. There is nowhere to hide. You feel nervous and vulnerable in anticipation to sharing how you feel. But when I listen to the team and myself express our three words and explain those feelings, I instantly feel more connected to everyone and myself. I believe that every single employee in any company would benefit from this exercise.

Rick’s podcast was released this week and he spoke candidly about his childhood and his experience growing up as a man. He talked about how prescribing to toxic masculine traits held him back. He talked about letting his ego override paying for counselling that he needed. He talked about how doing Boxing and Rugby in his 20’s was pursued from a place of self-sabotage, instead of personal growth.

He talked about how MMA fighter he coached had struggled to even look into each other’s eyes. This is why Rick’s mantra is ‘Cultivate connection over competition’.

Rick Cooper is now providing a coaching service with Mantality, where he helps men cultivate a strong and resilient mindset that is not motivated by ego, but a desire to be the best version of themselves.

The point of this article is to convey that dropping some of these toxic masculine traits is in the interest of men. I believe that large portions of the male population hold onto toxic traits under the premise that these traits will help them get where they want to be, whether that’s attracting women or becoming respected in the gym.

Every man is different. But what is consistent among men is the desire to be successful and achieve greater things.

I believe that prescribing to toxic masculine traits stifle men from becoming the best versions of themselves. As Rick highlighted, you cannot build meaningful connections if you’re constantly striving to outdo your mates. You can’t process negative emotions if you just bottle them and pretend they do not exist.

Toxic masculinity is stopping men becoming the best versions of themselves.