Mantality’s mission is to go beyond stigma and inspire the sport-minded male to become the most comprehensive version of themselves; with their mental health the first point of address.

We help men take control of their mindset by getting them to live with purpose, peace of mind and resilience so that they can be the men they want to be when they look in the mirror.

Take a look at what we offer

Mantality is the companion for

Lift the lid off your potential.

A catalogue on self-improvement.

The people behind Mantality

Say hello to the team 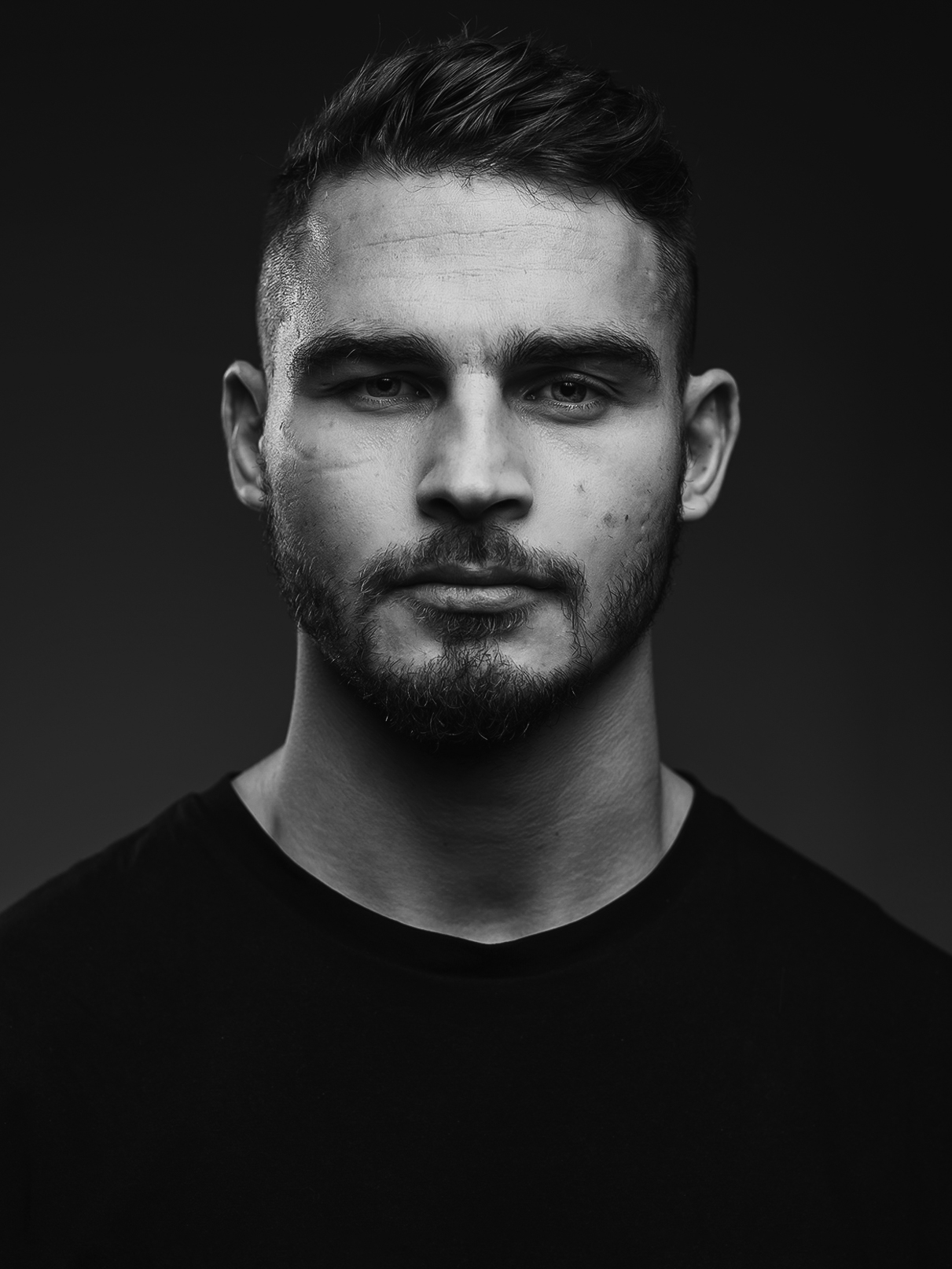 Stevie Ward is an ex-professional rugby league player and former captain of the Leeds Rhinos, before recently choosing to step away from the game due to concussion.

Stevie’s career demonstrates not only the highest of highs in sport, being a two time Grand Final and a challenge cup winner, but also the devastating adversities that come with them; 10 operations and three major concussions all before the age of 27.

Stevie launched Mantality in 2016 after experiencing depression and anxiety amongst the highs and lows of rugby league. He felt that mental health wasn’t spoken about enough amongst men and in the sporting arena so his mission was to shine a light on the darkness that men can go through. Stevie also provides a proactive approach that helps men to remove unnecessary suffering and live a resilient life with purpose and meaning. 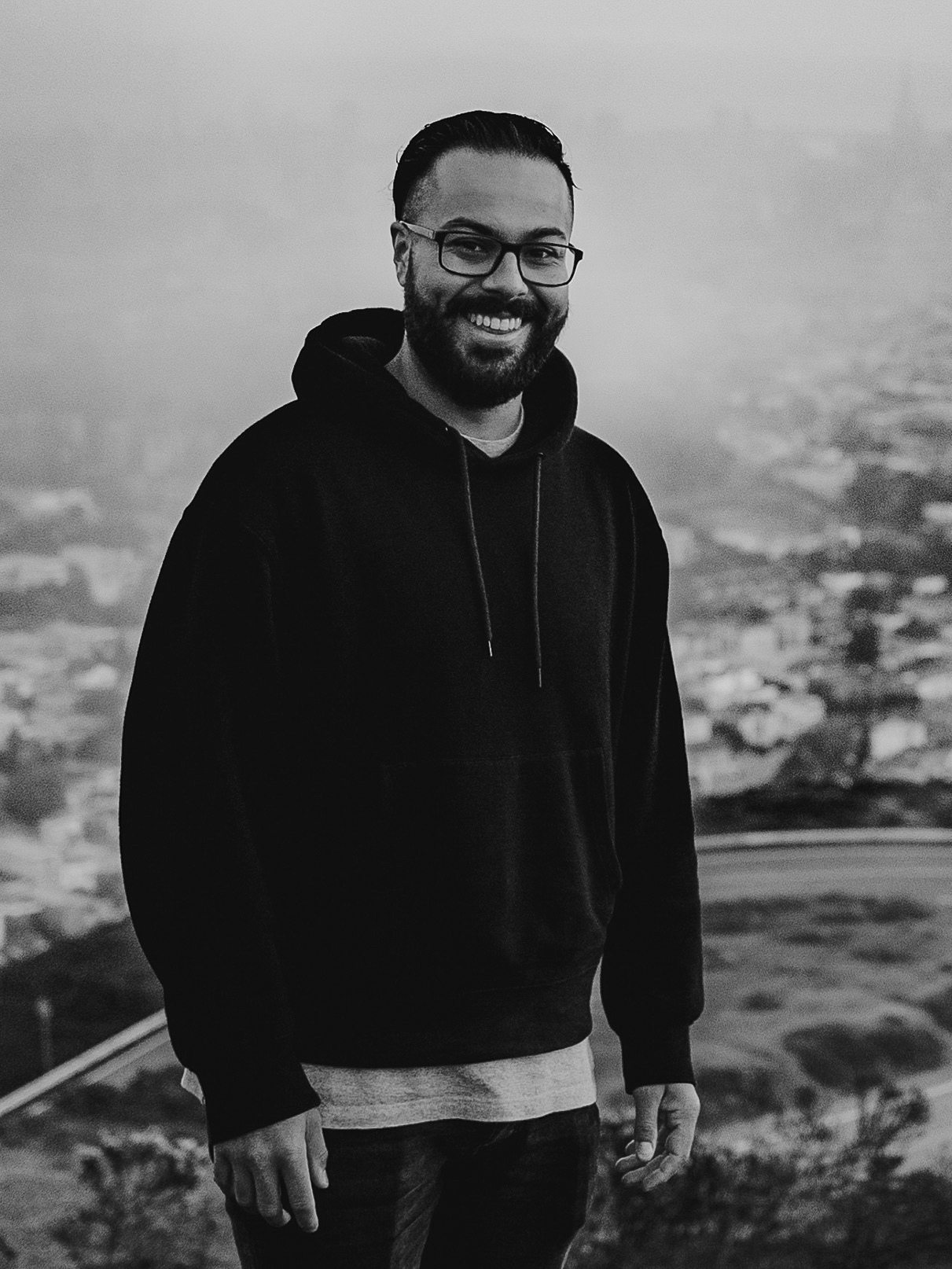 Dom Smith co-founded Mantality alongside Stevie in 2016 and is the Creative Director. He is a trained audio engineer, content creator and video producer. Dom coordinates the creative & technical direction of the content production process. 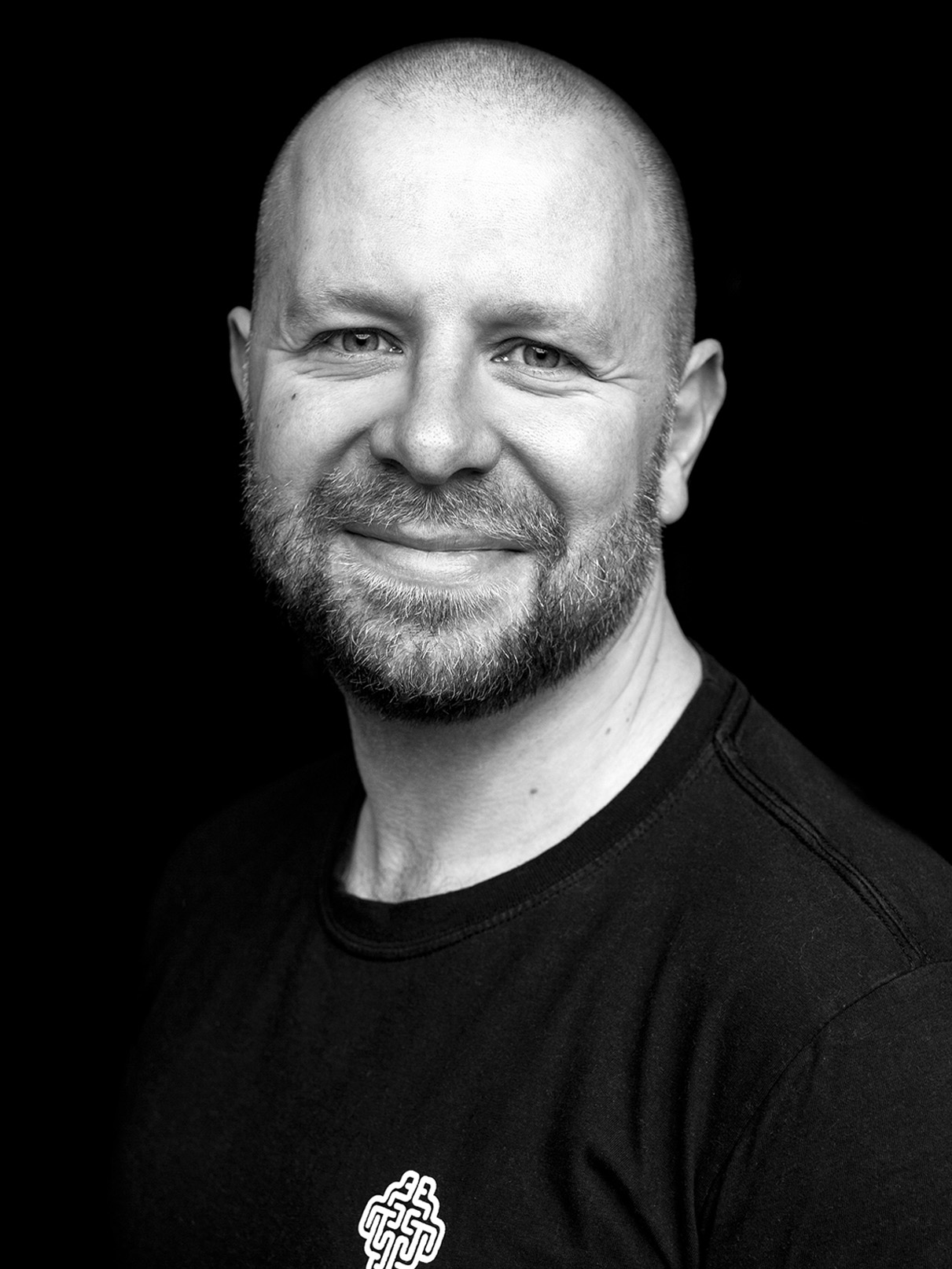 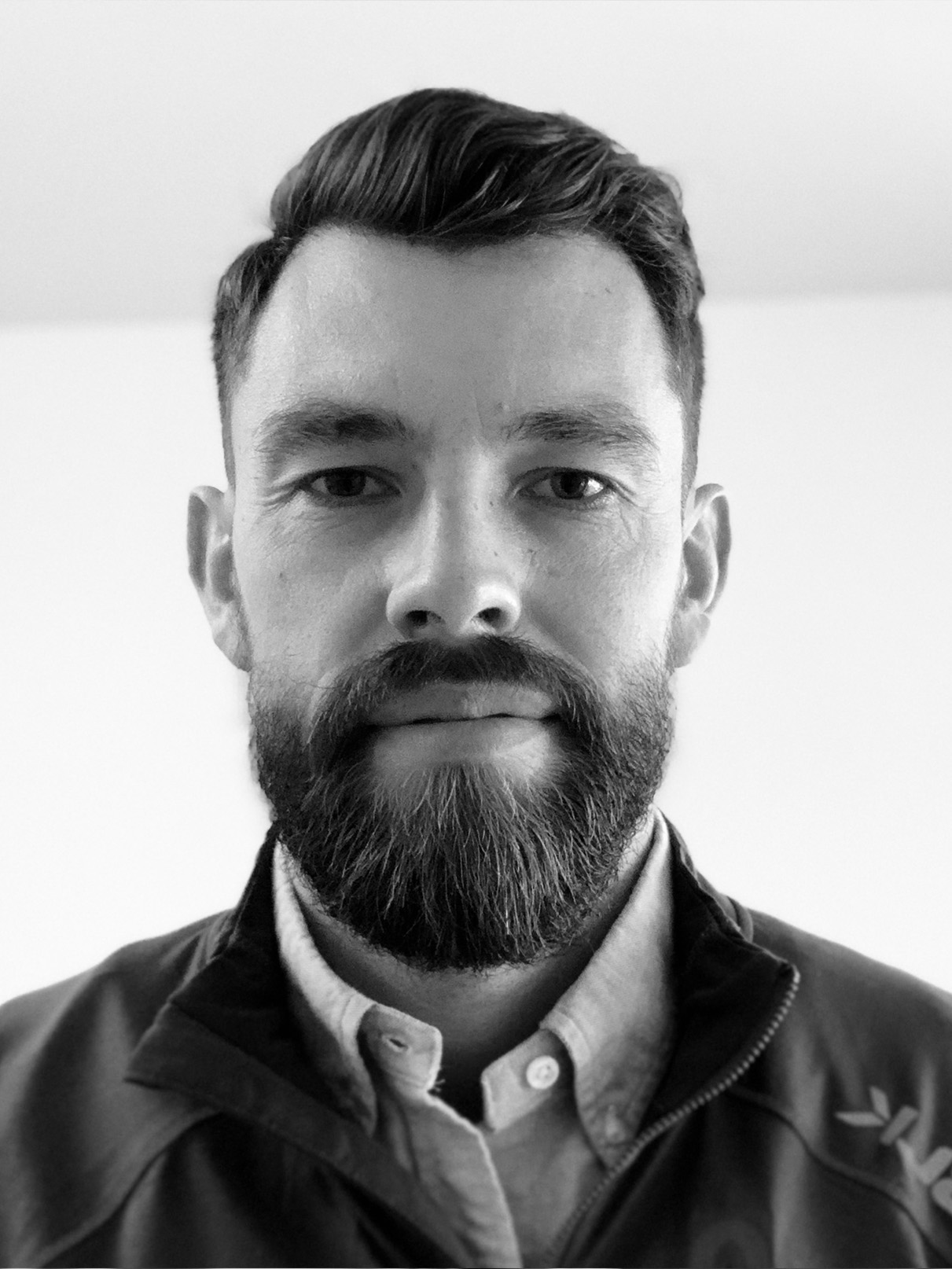 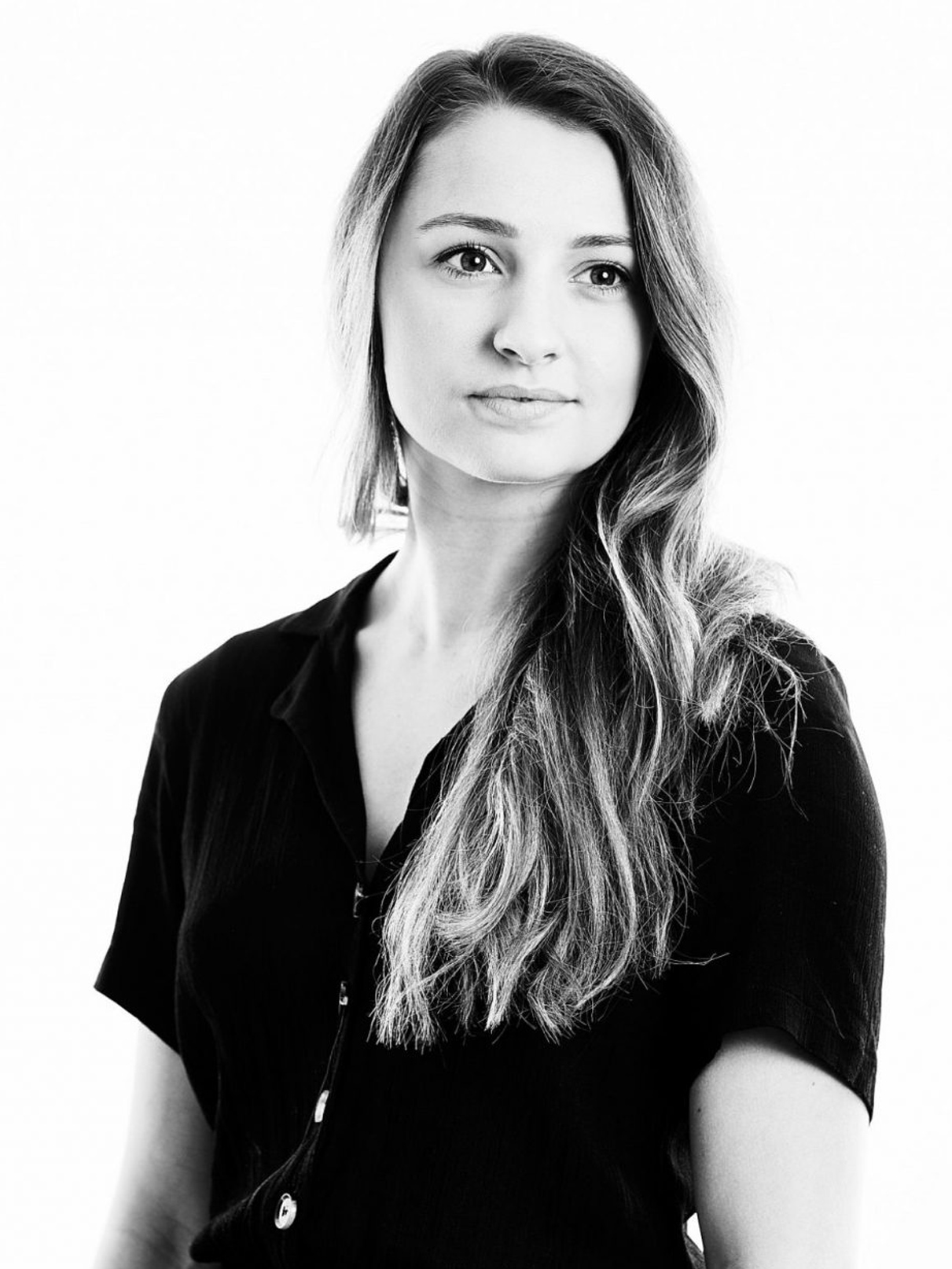 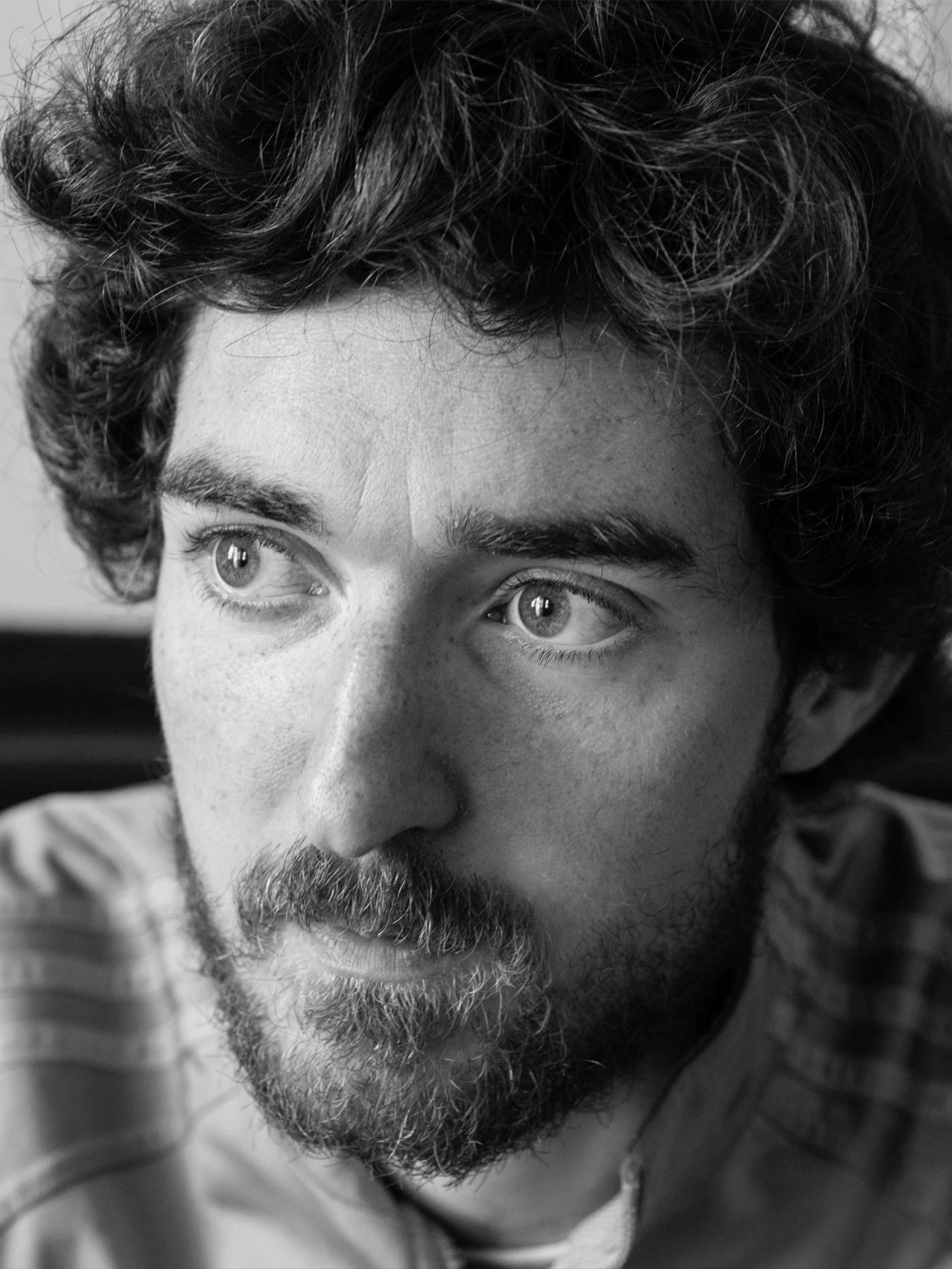 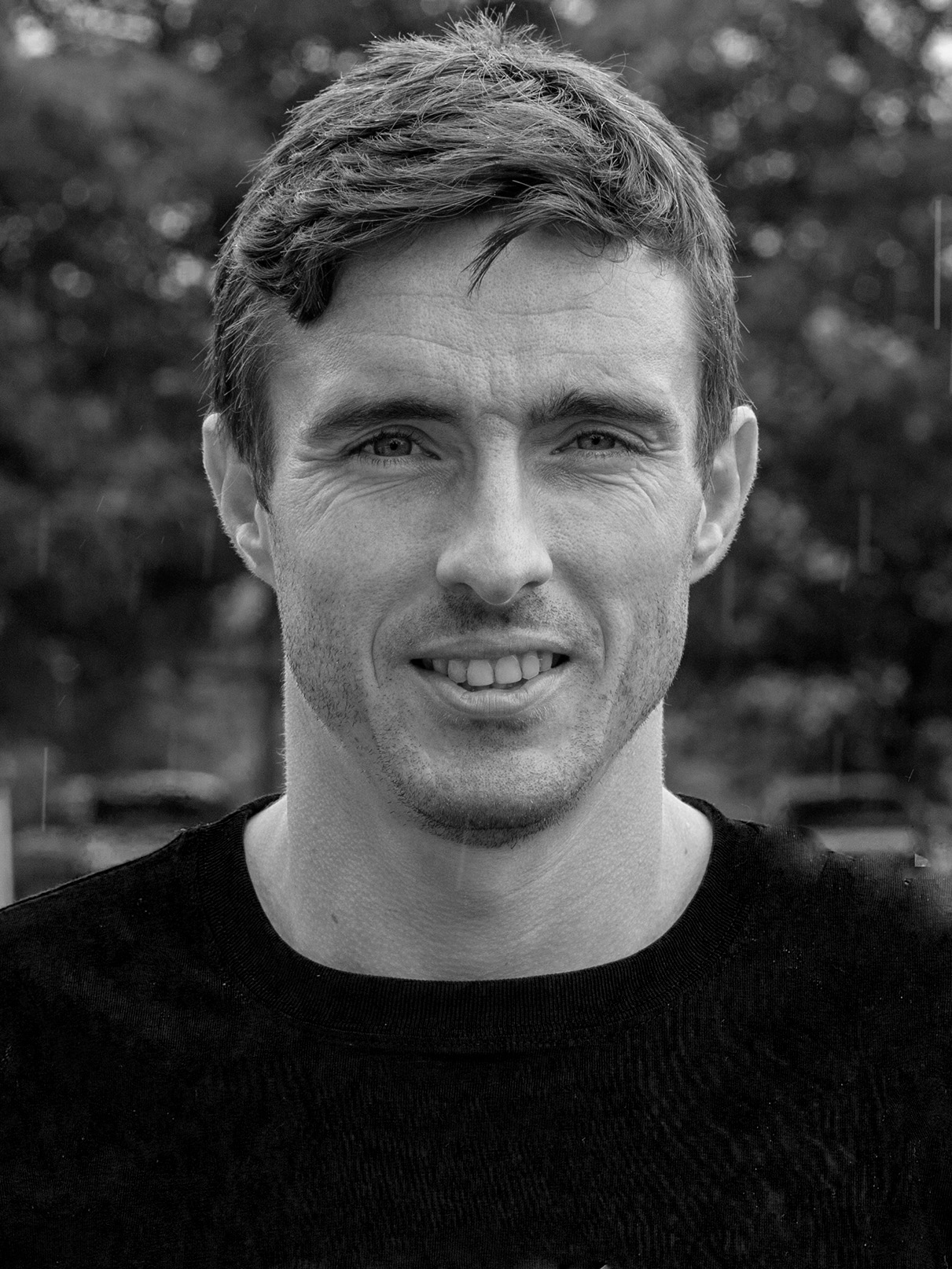 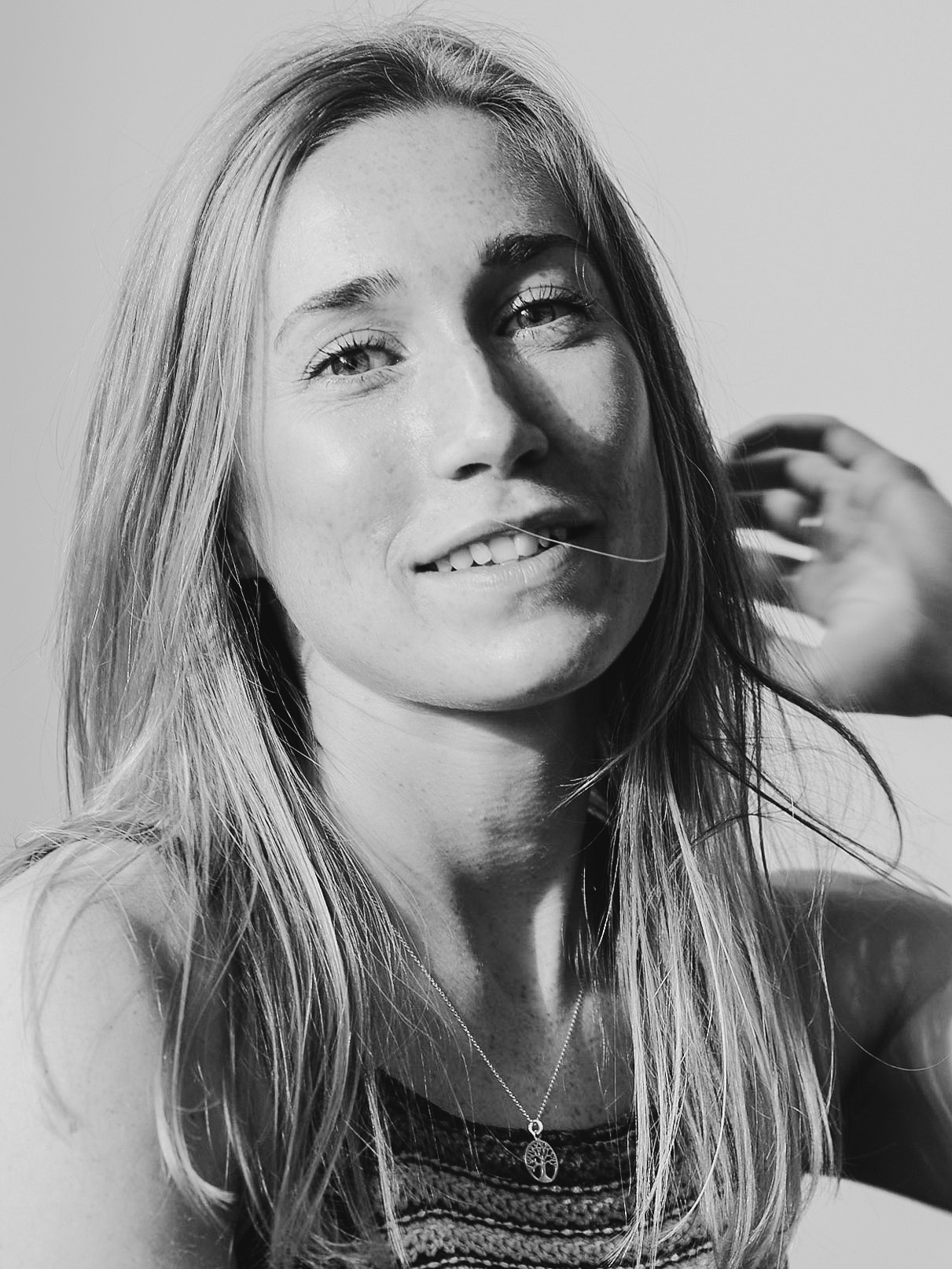 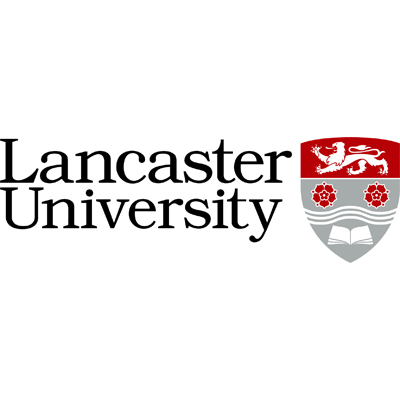 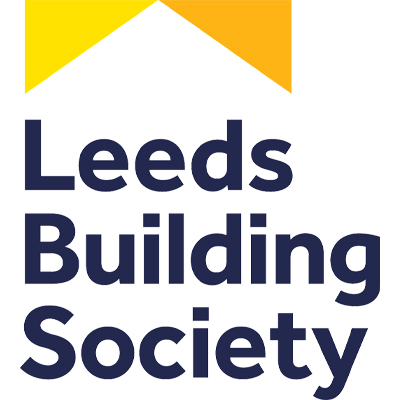 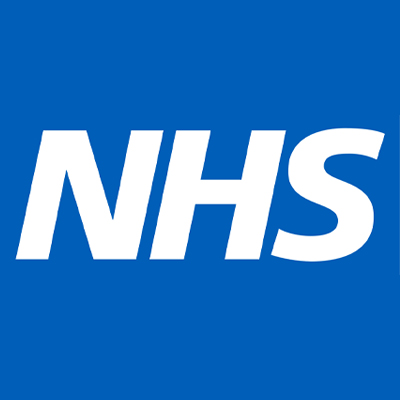 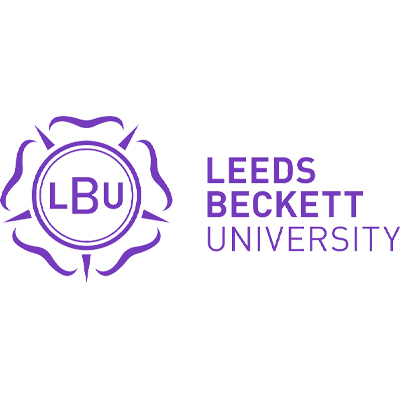 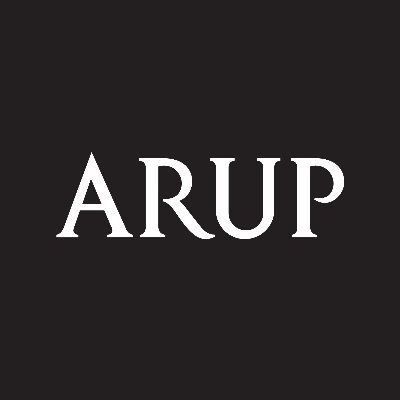 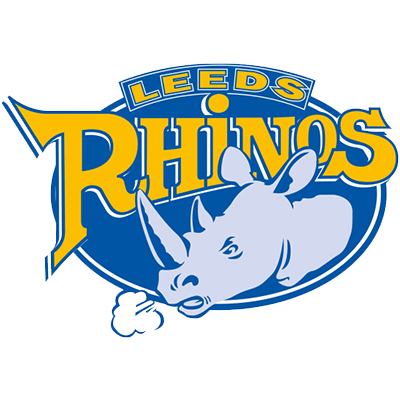