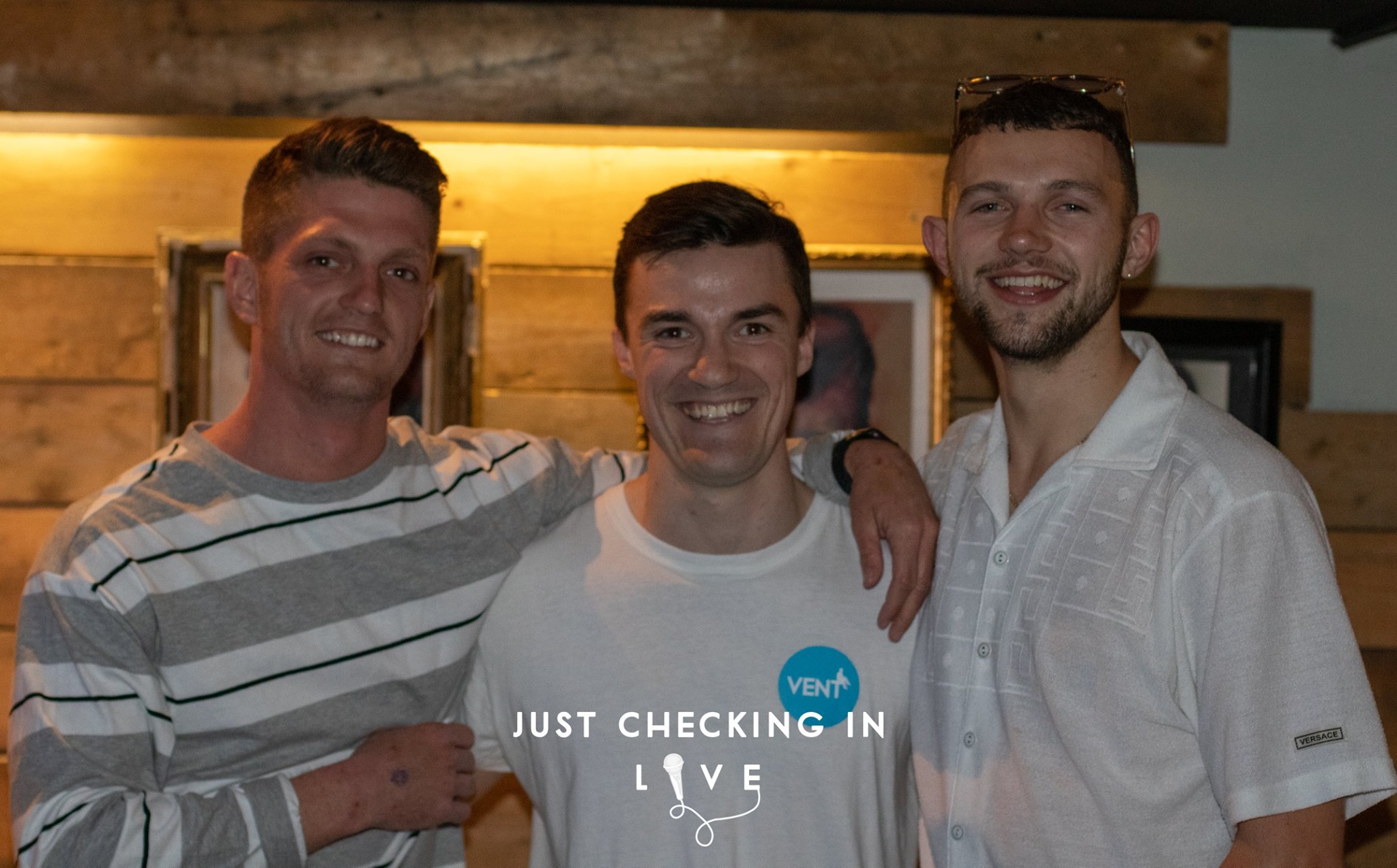 Only by Venting can you acquire your Mantality

People often ask me about my mental health story and how I was able to be as open as I am about my experiences. Their reactions when I open up to them in a one-on-one conversation range from genuine surprise, shock, stunned silence or an instant humbled reaction. I guess that is to be expected given what I have gone through.

From the age of 7, I was bullied in school. First, in primary school from Year 3-6 (so age 7-11) by one particularly twisted young boy who was able to use the adult mind he had developed very early to manipulate the other boys in my small primary school class and use trivial reasons to humiliate, insult and ostracise me. He thought himself so untouchable and powerful that he even sexually assaulted me once in front of the other boys during a fight. Luckily, despite the boys not reporting it, a staff member did and the incident was dealt with.

Entering secondary school, I was then bullied from Year 7-9 (ages 11-14) by three boys in my form class. This ranged from physical abuse through public assaults inside and outside school as well as verbal abuse inside and outside the classroom and on the school premises. It was in Year 9 that I tried to take my own life for the first time. From that point, I was bullied by the people I thought were my ‘friends’, my social group from year 9-11. This took the form of daily humiliations as well as being cyber-bullied in Year 11 on Facebook. This was when I came extremely close to taking my own life again.

Fast-forward a few years and I get to University which was a weird juxtaposition of on the one hand having the time of my life which, I still label it as today, and the mental health issues I had been forced to bottle up for 14 years exploding to the surface. After an internal mental breakdown in the middle of a seminar in my final year and suicide becoming a very real danger once again, I managed to get 8 weeks of Cognitive Behavioural Therapy (CBT) and acquire some tools to cope with the feelings I had.

When I wrote the first article for the mental health platform I run called Vent in 2017, the real journey started of building that resilience and mental fortitude you need to cope with the daily ups and downs that life gives you. 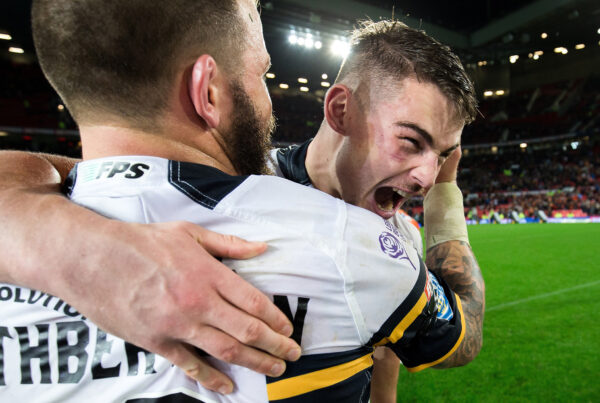 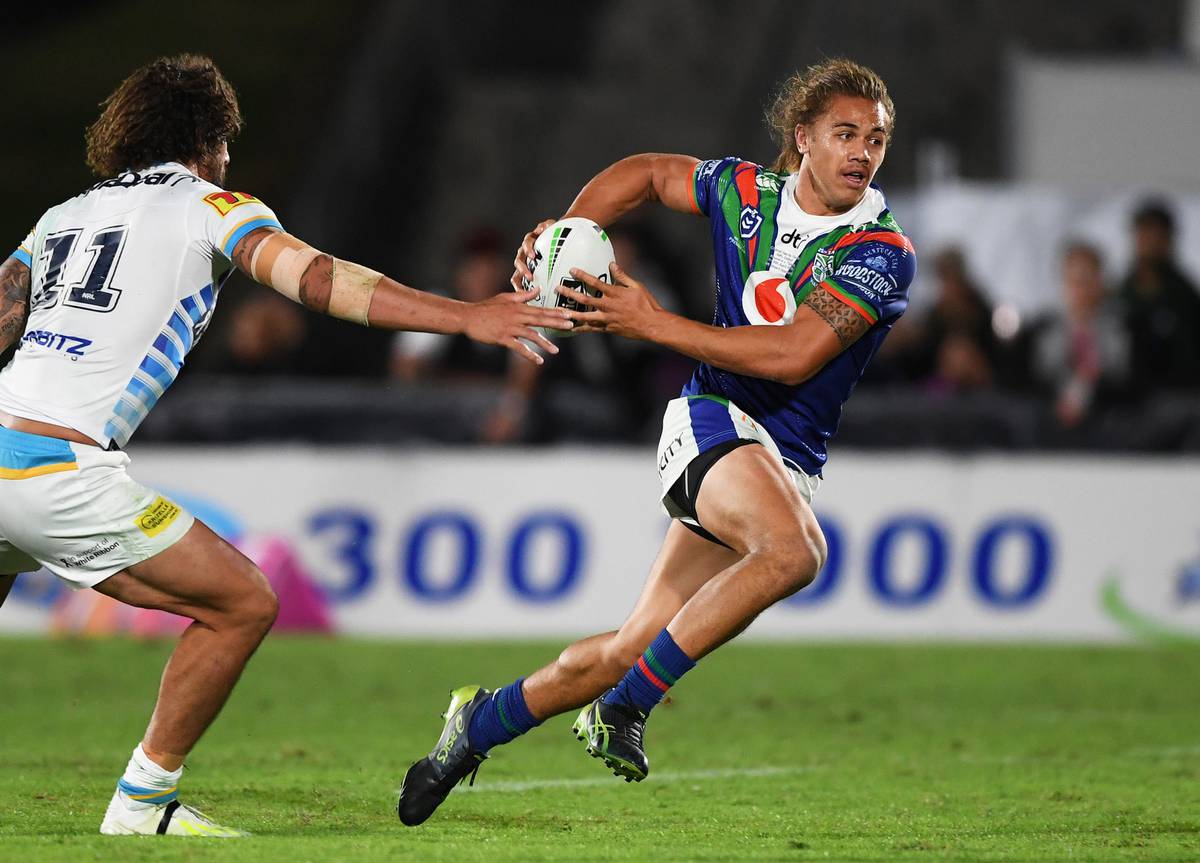 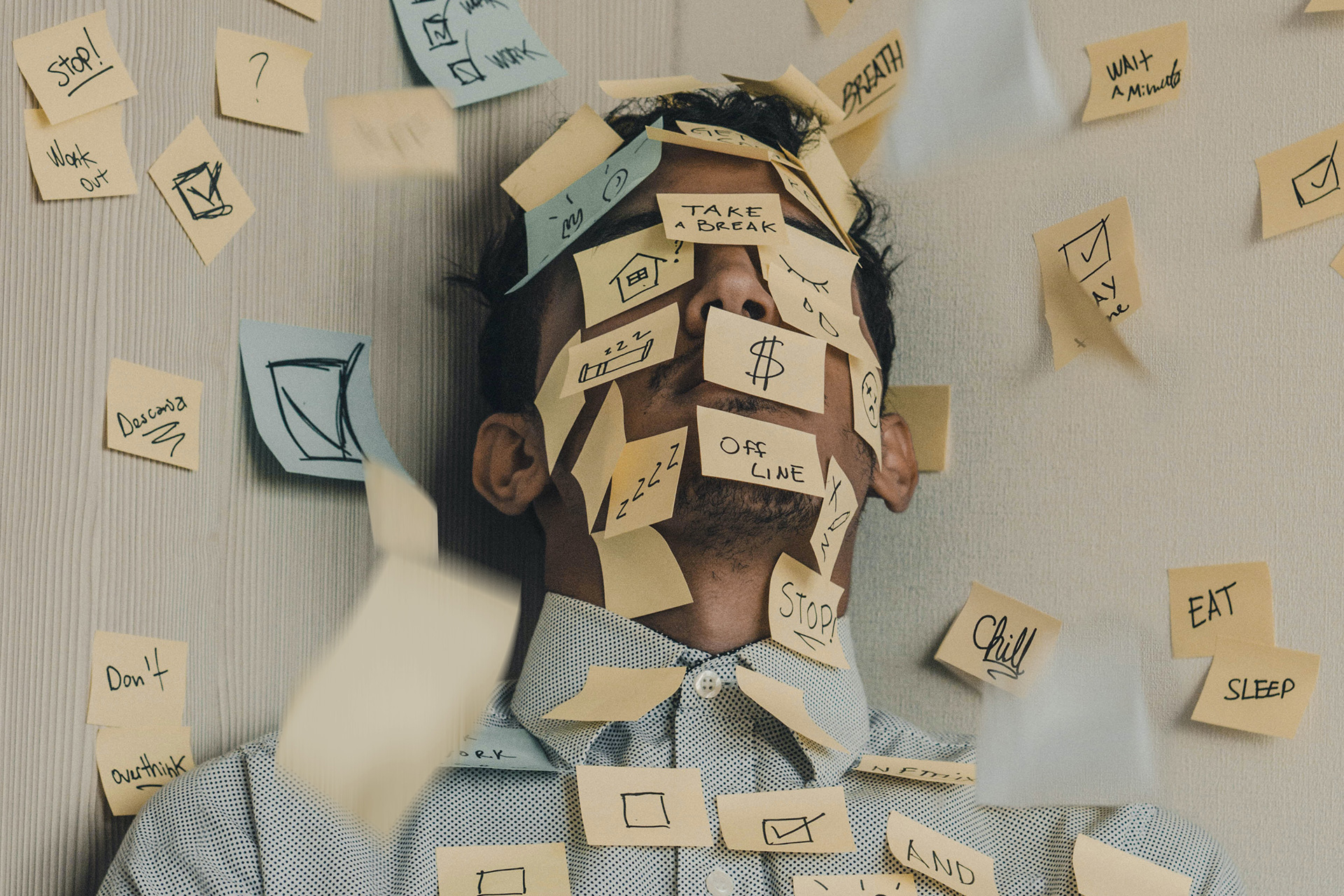