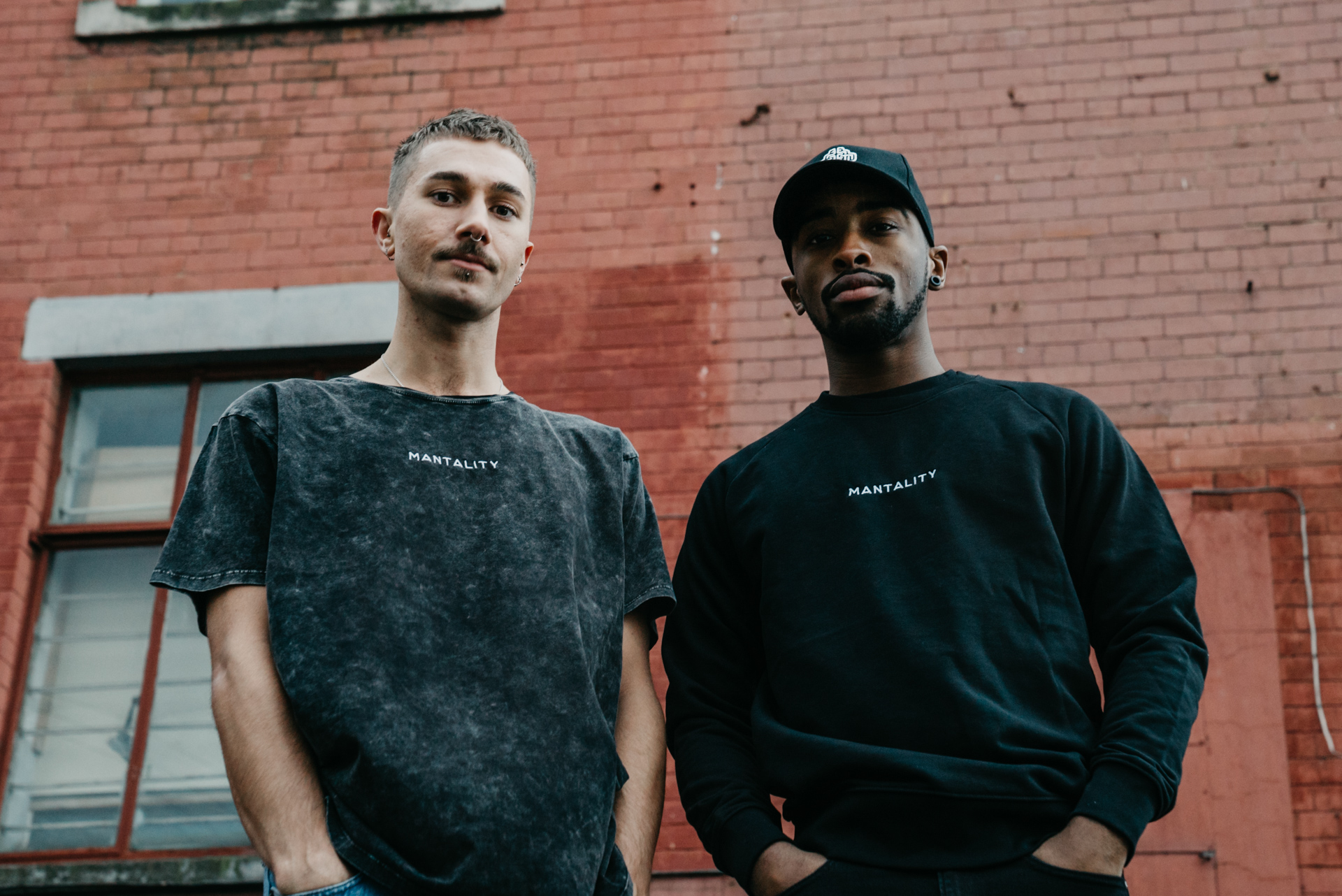 We are delighted to announce that we have launched our apparel range this week!

Our aim is to promote mental health awareness through our clothing range and as part of this we are dedicating 25% of our profits to offering immediate psychological support to young people who need it.

The range is inspired by Stevie Ward’s grandmother, Barbara Ward, who at the age of 60 decided to do a fine art degree. Stevie and his sister, Rachel, found her artwork, along with messages she had written to go alongside it, on the day of her funeral. That same day Stevie was to play a crucial part in Leeds’ famous win against Huddersfield in 2015 to lift the League Leaders Shield but would have to leave the field injured four minutes from time. It was then that some of Barbara’s messages from her artwork really hit home to him.

‘Some of the best ideas come out of the Blue’

This led to Stevie setting up Mantality now her art and messages have inspired our clothing range. Check it out today, help spread the message and help support positive mental health in the next generation. 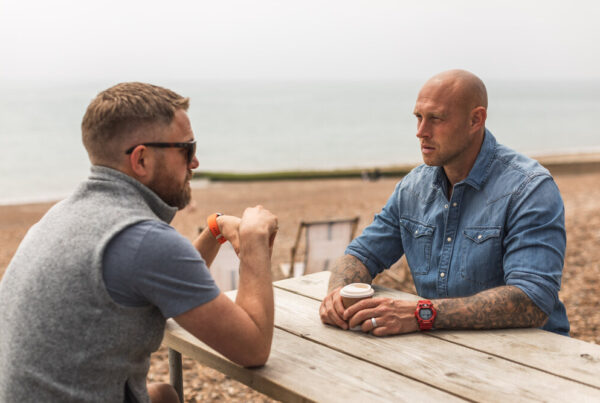 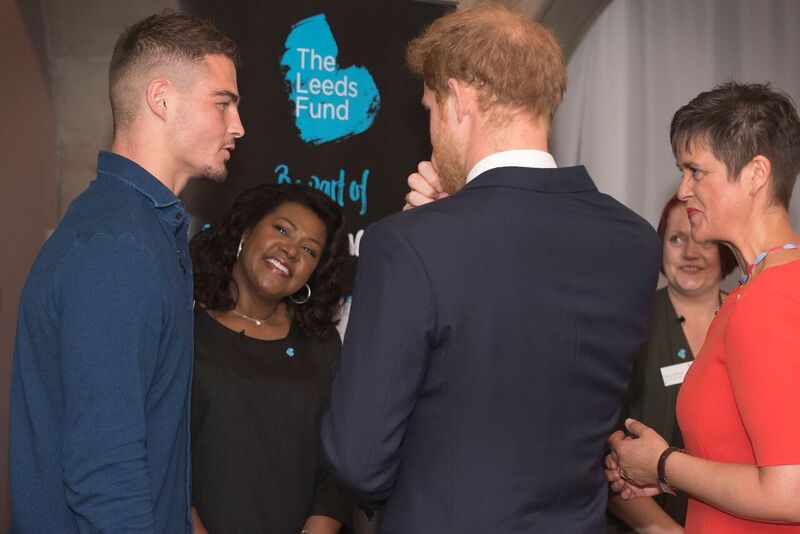