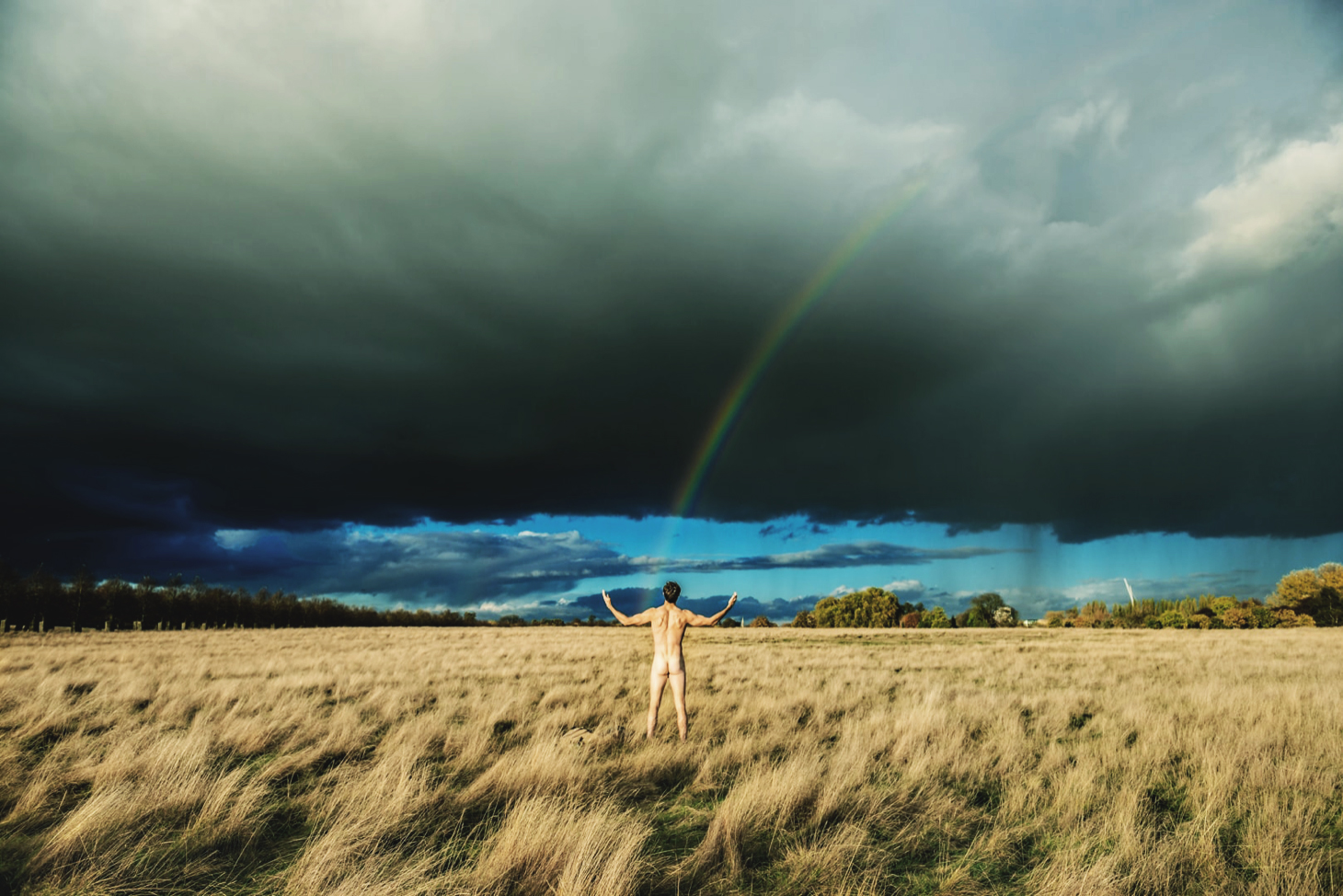 Words by Ben Bidwell, The Naked Professor, taken from our ongoing #MyMantality series where we offer people the platform to share their mental health story. Check our social media every Wednesday at 8pm to see releases.

I didn’t realise it / see it as a mental health challenge at the time, but I was initially prompted to work with a coach because of a physical difficulty I had around sex. It’s a slightly taboo subject, but it’s my truth and I’ve learned to release any shame around it, allowing me to talk very freely about it. Whilst the visible challenge I experienced was a struggle to gain sexual satisfaction, I now have no doubts that the problem originated from issues around my mental health.

Having done a lot of work, I can now look back and see a cocktail of all sorts of mental health issues led to this problem. In search of masculine status I had learned to bury my emotions, lost authenticity and lacked self-love as a result. That led me to people please and never really feel mentally free. That led to an emptiness within, I was ticking societies boxes but didn’t love myself or the life I was living.

Add all that stuff together and it will lead to some dis-ease internally, for me that showed up sexually and a sense of emptiness within, but for others it could be anxiety, depression, a feeling of being stuck or uninspired etc.

I began to work on this when a life coach/hypnotherapist started coming to my flat to work with my flatmate (a professional rugby player struggling with an injury). I started to wonder if she could help me in a similar way and eventually built up the courage to enquire with her as to whether she thought she could help. Her answer was yes and we soon started working together. At first I was pretty adamant this was purely a physical issue, but over time I’ve learned that while this is an issue showing up physically, it is almost certainly originating from my mindset and thinking patterns i.e. this is a mental health issue and something that I subconsciously created myself.

Life started to change for me when I worked with the coach to impress myself deeply, rather than other people or my ego. From there I began to show up authentically in my life, developed purpose and learned to love myself and agreed to feel more alive within. I had to get out of my comfort zone, to grow and change but it was absolutely worth it to feel the changes internally.

Fundamentally I’ve learned that our bodies talk to us when we don’t live in an aligned way. It’s then our job to be vulnerable enough to accept we aren’t perfect and to listen to the feedback our bodies give us so that we can open the doors to become a better version of ourselves.

I am seeing a lot more awareness about mental health, however I think we need to do a lot more to address the actual root causes. I believe we need to start looking at the education system, so that children grow up with an understanding of how their mind works and how to look after their mental health. With all the subjects that are covered in school, I cannot believe there isn’t space to introduce or prioritise some teaching around the power of our mind and how to make sure it works as our best friend, rather than our worst enemy. It’s not until we see more education around this at school level that we will see significant changes in general society in my opinion.

The situation with men is worsened because of the stigma of what it means to be a man from a young age. The sharing of emotions is generally seen as something men don’t do which leads to large parts of their personality being buried at a young age. The stigma around the concept of vulnerability in terms of being brave enough to admit we aren’t perfect needs to change.

I’m fortunate that I’ve spent a lot of time and energy on my mental health, meaning I have a good understanding of how to look after myself well. Like everybody, I still have good and bad days, but in listening to my truth I have a healthy relationship with myself which is the spring board to good mental health.

I believe we all have a duty to look after our mind and to get it functioning as best as we can, regardless of whether we are suffering from mental health issues or not. We wouldn’t say to someone who is in good physical shape to stop going to the gym; we can all keep getting better and our mind can and should be worked on continuously in my opinion. 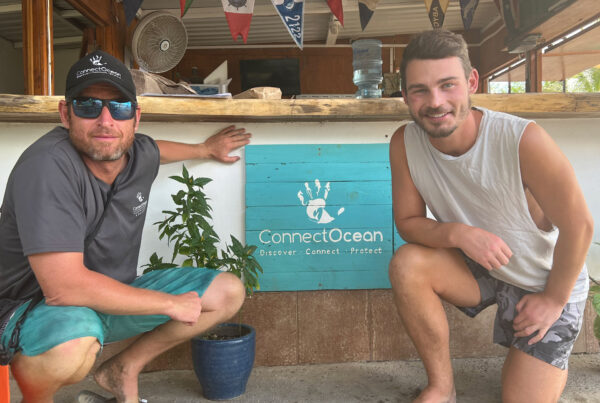 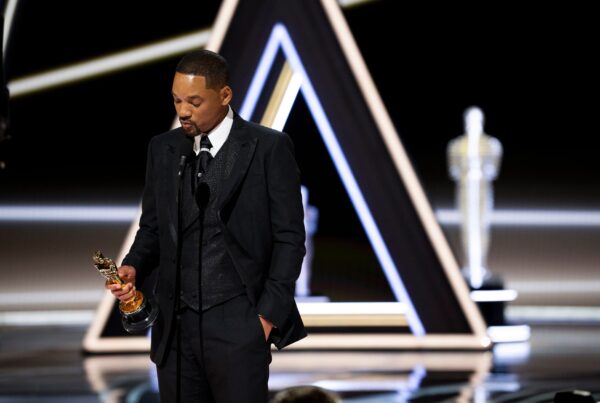