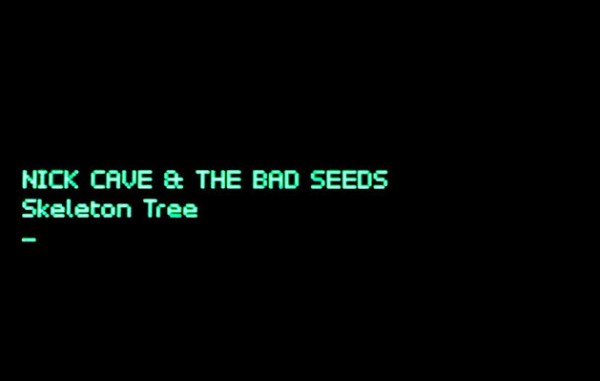 There have always been religious allegories in the work of Nick Cave. Tales of morality and mortality litter the work of the creative force behind the Bad Seeds, from his early days with The Birthday Party, through to 2013’s weighty, trembling, minimalistic Push the Sky Away. But perhaps those references have never been so overtly direct as to refer to Cave himself than on Skeleton Tree, a forty-minute record that stands, even in such an acclaimed catalogue, as a cinematically haunting thing of bleak beauty, wrapped in a raw grief that envelopes and exceeds his desolate poetry of the past.

Recording on the sixteenth album of the Bad Seeds was already underway when Cave’s fifteen-year-old son Arthur tragically fell off a cliff in Ovingdean Gap, near the family home in Brighton, in July last year. To what extent Cave’s shamanistic songs changed in the wake of a parent’s worst nightmare is up for debate – but the marked feeling of desperate loss and confusion lingers over all eight songs, more overtly on some than others. Opening track Jesus Alone starts with the lyric You fell from the sky/Crash landed in a field/Near the river Adur, a line that doubles as both a quasi-pious reference and a nod to the unimaginable tragedy that has informed Cave’s songwriting here. Girl In Amber goes a step further, referencing Your little blue-eyed boy over plaintive piano, before it repeatedly delivers lyrical hammer-blows about loss, a fist to the gut in the most heart-wrenching way possible.

The musical performance of the Bad Seeds is both tender and calm, dark and bleeding, in the vein of Push the Sky Away, a perfectly-balanced accompaniment to the anguished love and devastated bewilderment on show. Perhaps the most notable musical motif across the album is Thomas Wydler’s muted drum rhythms, mixed low, that underpin the predominantly-electronica-led record. From a militaristic march underneath the post-rock-drone of Jesus Alone to the Nine Inch Nails-esque industrial scatter behind Anthrocene, it is a discreet backing that still reverberates across the blackly gorgeous landscapes conjured by Cave and red right hand man Warren Ellis.

Cave’s overflowing emotion has spilled into Ellis, long-time film score collaborator and Bad Seed since 1994, and Skeleton Tree shows in their songcraft. The pop-licked balladry of Rings of Saturn shows that their chemistry has, if anything, been amplified by the horror that has engulfed the Bad Seeds, and this notion is reinforced on the astonishing I Need You, arguably the album’s finest moment, where Cave half-speaks, half-croons a tale of broken love, torn apart by death. Though clearly romantic in nature, it again alludes to the bond of father and son, cut short by tragedy.

Magneto conjures visceral imagery over its haunting tapestry of pulsing electronica, whilst Distant Sky, featuring a guest vocal from Else Torp, ranks up there with Where the Wild Roses Grow as one of his finest vocal collaborations, all jagged, resigned pain to her soothing balm. The album’s title track saves the most devastating for last, yet offers a faint spark of hope; as Cave calls out across a bed of slow, tear-licked piano, with no response, he slowly repeats the refrain And it’s alright now as both he and the music fade. This is undoubtedly one of the darkest, most tragic albums of our time – that it should also be a profound, breath-taking masterpiece is a testament to Cave, who has delivered something beautiful and brave wrought from his pain. 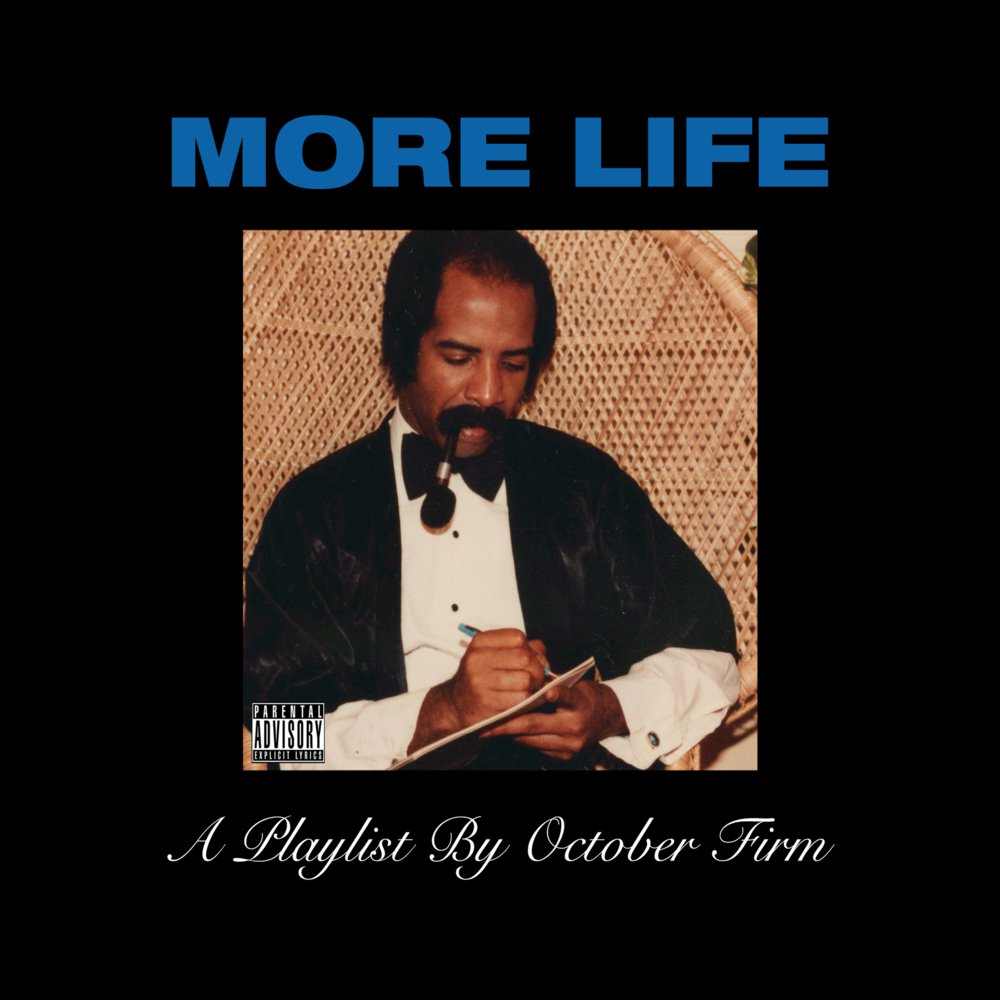 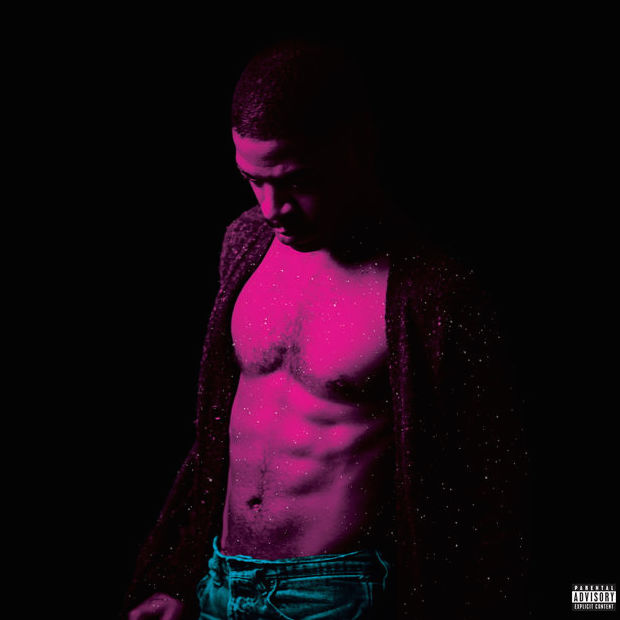 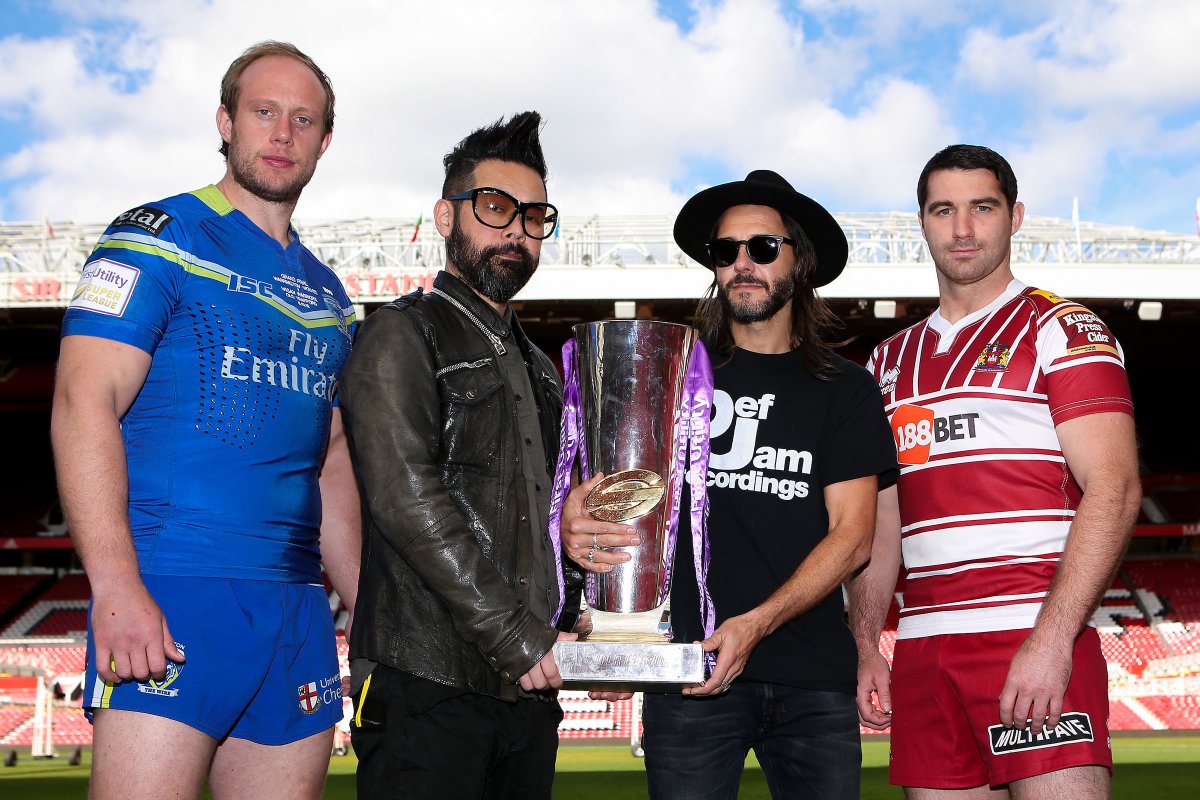